What a wonderful weekend in Montebello! Great workshops and fantastic speeches (keynote & workshop) presented by the 2005 World Championship Speaker Lance Miller. Representing Beyond Words was Bonnie Mak (President),  Pierre LeBlanc (VP PR), and Artem Ploujnikov (VP Ed). We will have some interesting concepts to bring back to our club.

Vitaly Terekhov, past District Humorous Speech winner, presented an entertaining and very informative workshop entitled “Reveal Your Inner Comedian”. He will be presenting this workshop at Beyond Words later on this year.

The general elections were held on April 23 at the conference. Pierre LeBlanc has had a fabulous year as Division F Director and will be passing the baton to George Kiorpelidis. Maria Vilas, Division G Director, will also be stepping down to welcome Bonnie Mak. We’d like to congratulate both George and Bonnie for their new positions and wish them all the best as they officially take office July 1, 2016. 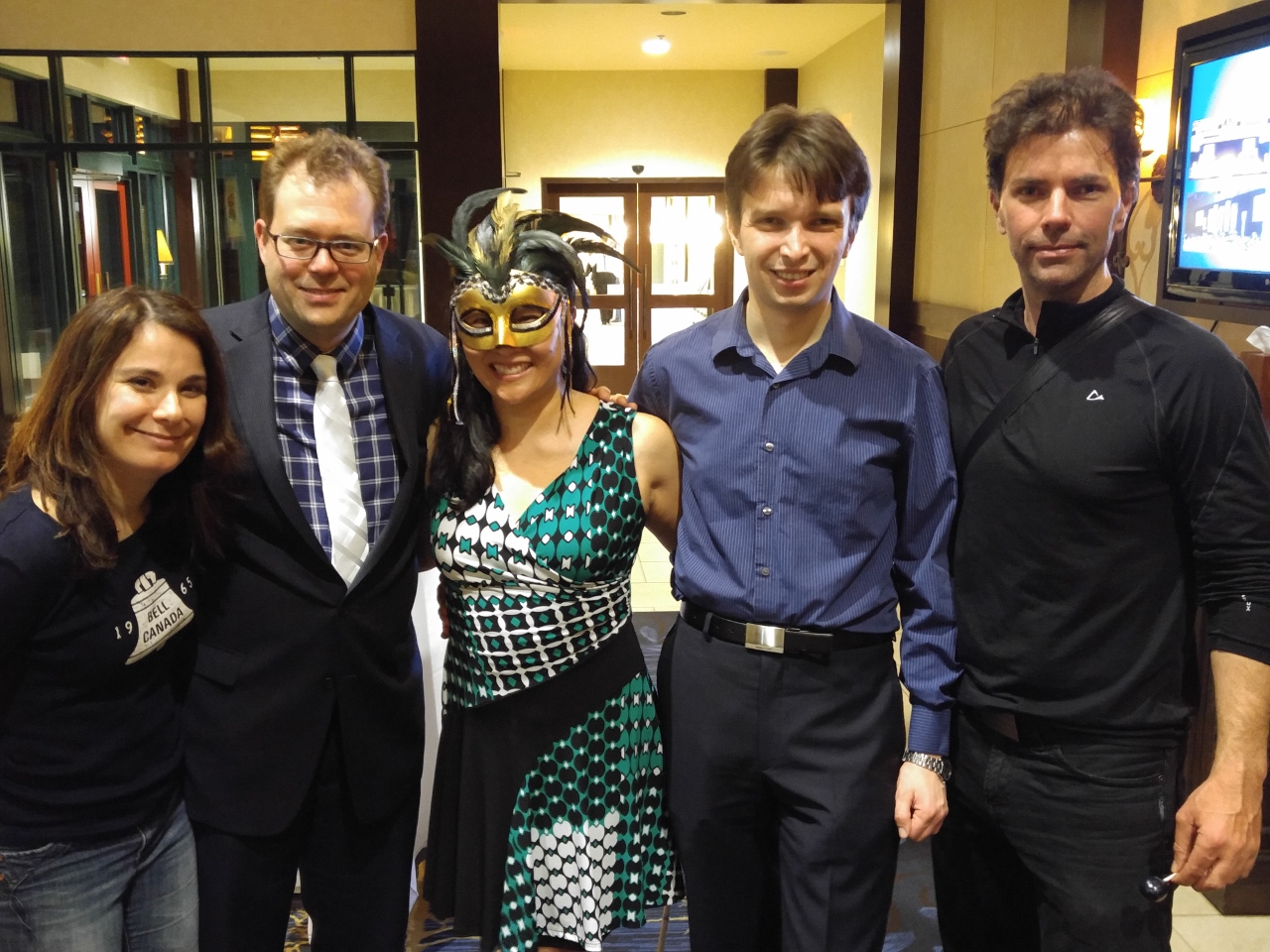 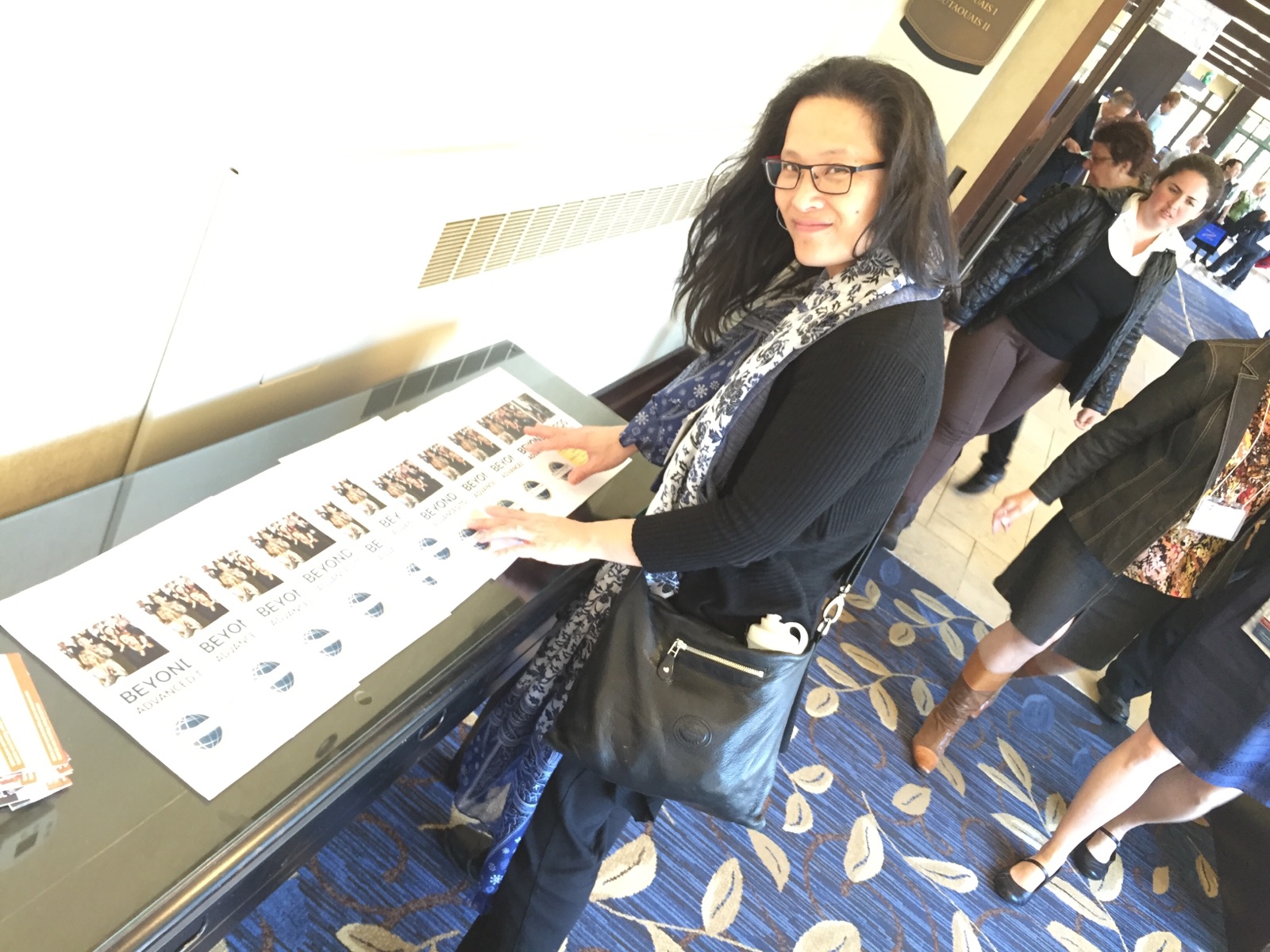 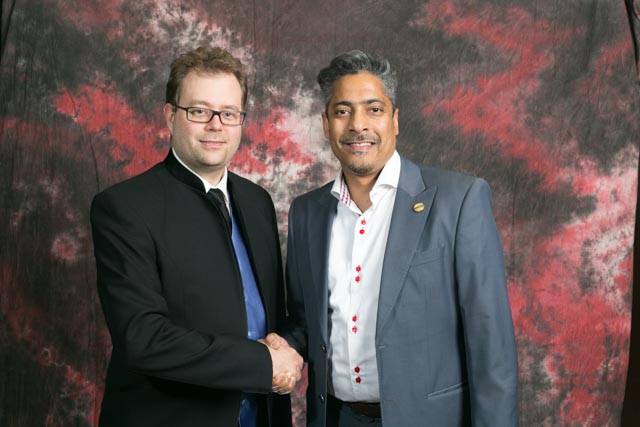 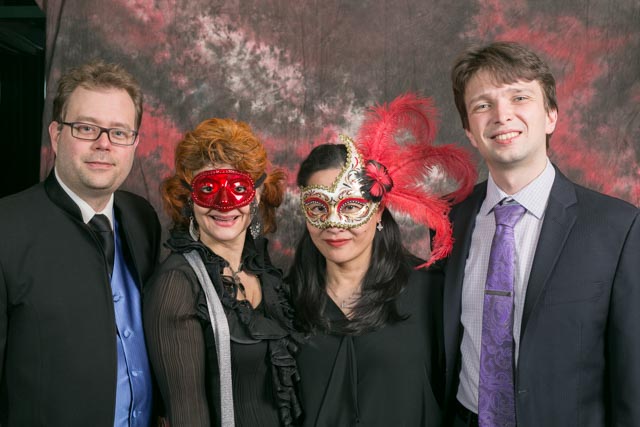 President, Beyond Words. All-round groovy girl ... just a tad impetuous, more than a little zany! I joined Toastmasters in February 2013 and it's been quite the exciting ride ...
View all posts by Bonnie Mak →
This entry was posted in Conference. Bookmark the permalink.