What an incredible demo meeting! At 9:30 am on May 14, 28 enthusiastic people gathered in the Théâtre aux Écuries practice space and MAGIC happened. How could we have expected anything different, what with so much talent and know-how altogether in one room?

Thanks to all who attended for making our demo meeting a SUCCESS!

Special thanks to Sophie Pascal, our District Public Relations Manager (PRM), for putting this fantastic compilation of the day’s antics together:

Here are some photos: 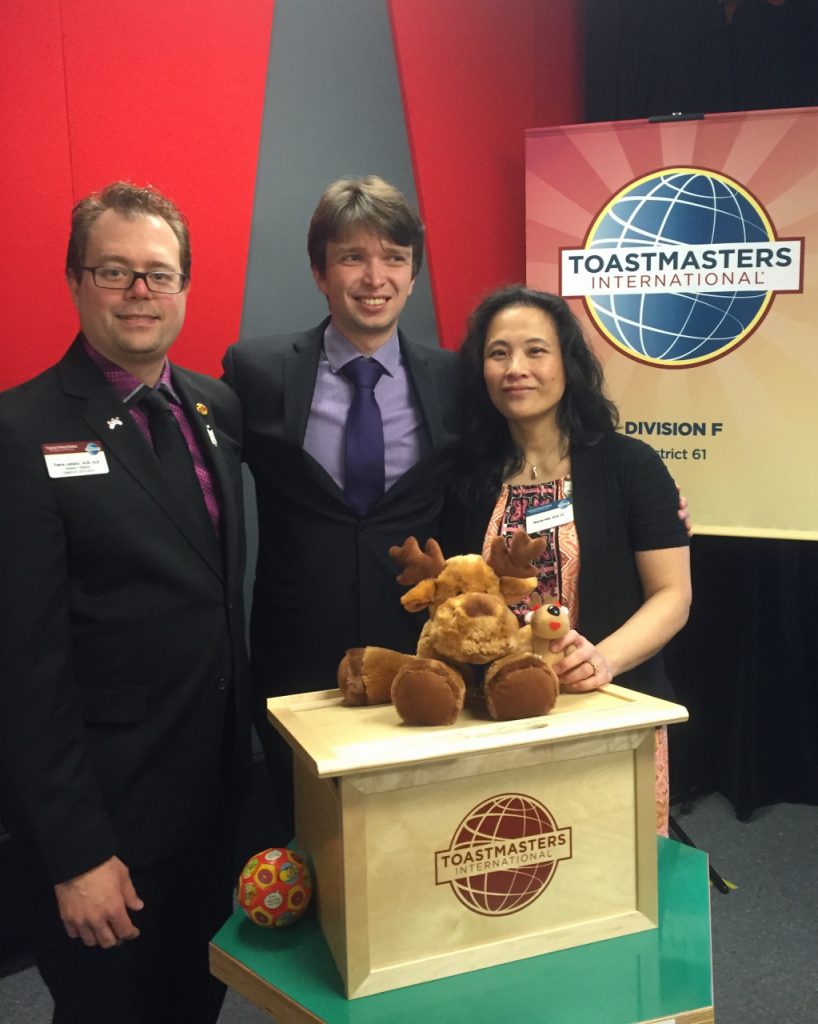 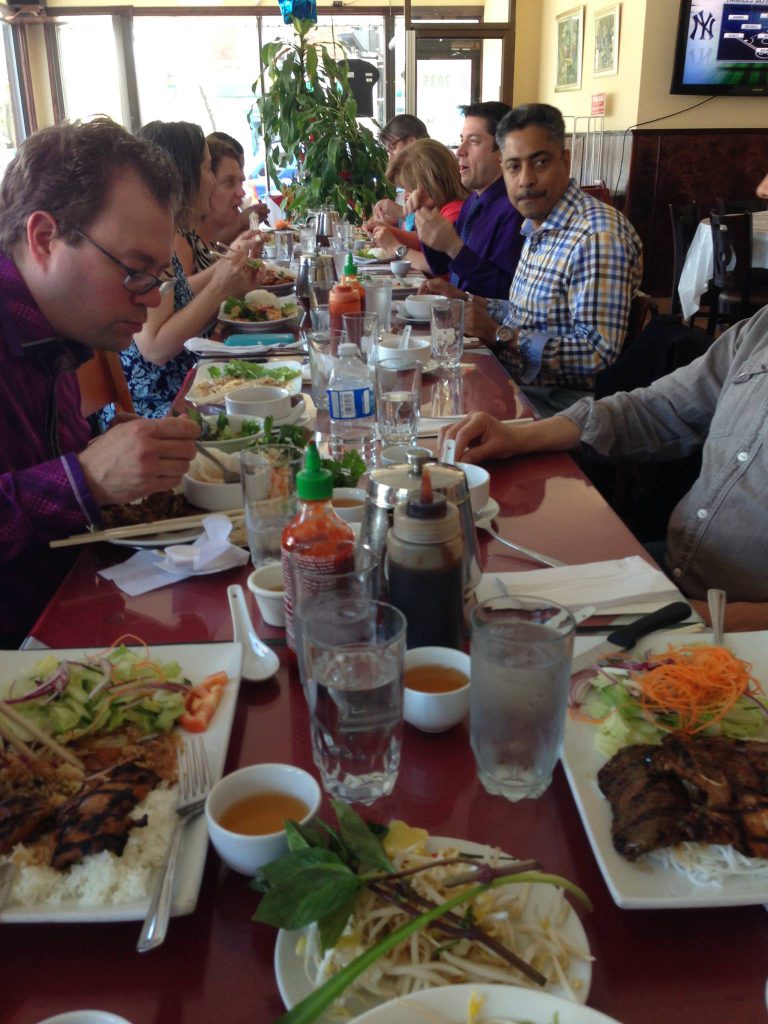 President, Beyond Words. All-round groovy girl ... just a tad impetuous, more than a little zany! I joined Toastmasters in February 2013 and it's been quite the exciting ride ...
View all posts by Bonnie Mak →
This entry was posted in Special event. Bookmark the permalink.